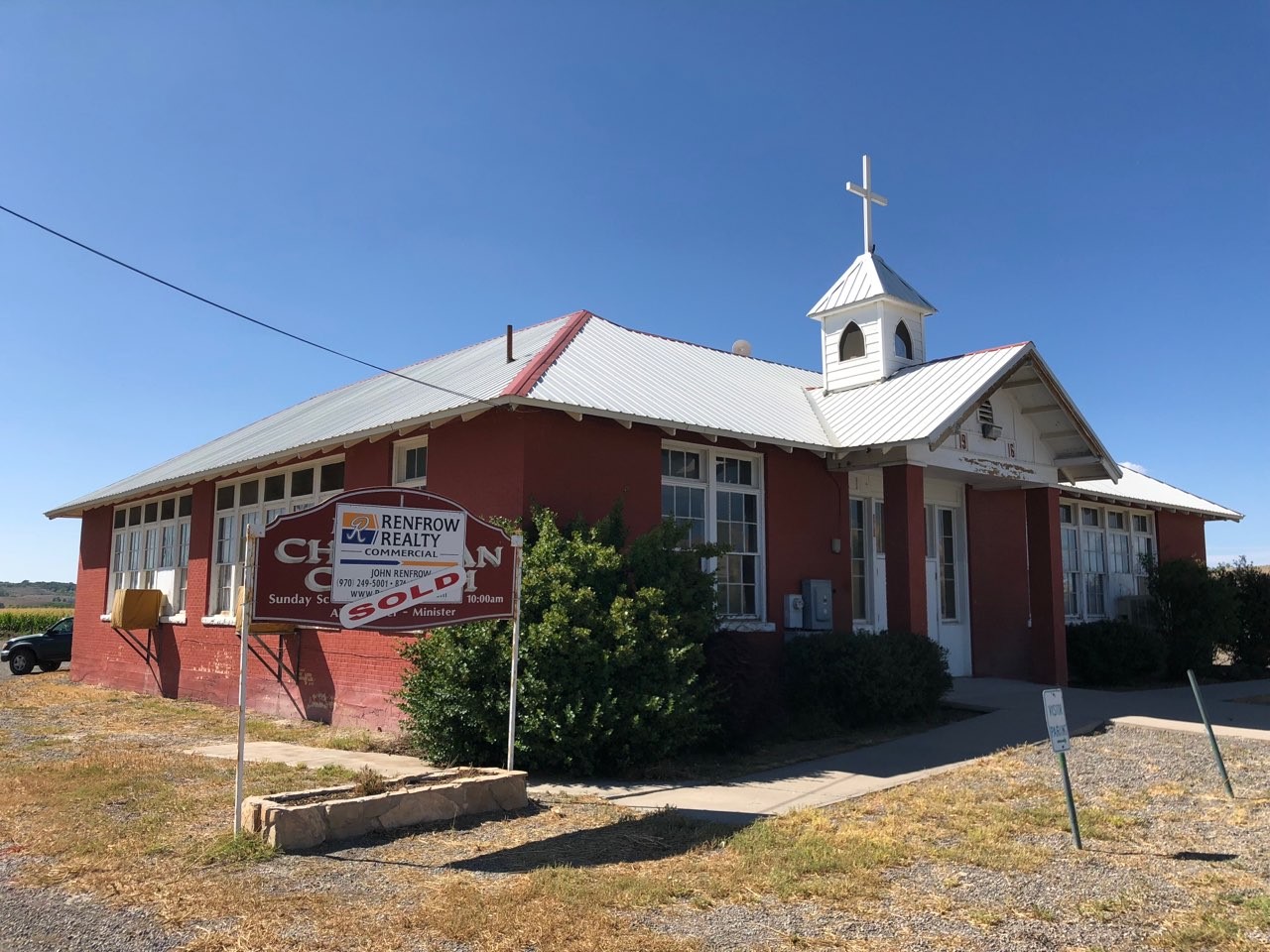 By Douglas B. Lohrey

[September 2018] A few months ago a small church in Montrose, Colorado called and asked me about a loan for a church building. At first it appeared to be impossible, but then the Lord started to place His mark on this process. The church that currently owned the building decided that it needed to close and the negotiations began. The building was worth at least three times what Iglesia Verdad y Vida could afford, but the owner of the building said, “We were looking for another church that would like to buy it and we found one, we wanted it to stay in ministry”. They could have sold it for more, but God laid this small church on their hearts and they were willing to sell it for what Iglesia Verdad y Vida could afford. Another church in the community stepped up and helped Iglesia Verdad y Vida as well. Even with this help Iglesia pastor said, “We were not sure that we could afford a loan, but the Baptist Foundation asked us to share our story on why we wanted a building”. The Baptist Foundation of Colorado then came along side them and provided the financing for this church, the Foundation Board stated when they approved this loan, “what a blessing to be able to work with this church”. This was such a big event that the Montrose Press wrote a front page story about it happening. There needs to be some renovations, but there are already some building teams from Colorado, Tennessee and Texas coming to make some of these improvements. Let me say that it was a spiritual event when I went to the loan closing. God provided a miracle!